In the immortal words of the trolliest meme music vid of 2015, “why you always lyin’?”

I mean, honestly, we’re all human. We’re going to make mistakes. From sending an email out to thousands of people with the improper discount code, to just getting your customer’s coffee order mixed up. Both are equally devastating when you’re trying to build your brand advocates (or tribe as we call them). But it’s how you deal with the mistakes that will make or break you.

Earlier this year one of my favorite YouTubers, the internationally known gamer/internetainer, Felix Kjellberg, properly known as Pewdiepie, was singled out for not disclosing a sponsorship given him by Warner Brothers. This sponsorship was a pay to play arrangement in which Felix played a new video game released by Warner Bros and received payment in return (for access to his millions of followers).

While this was a smart marketing match for an influencer play, the shit hit the fan when Warner Bros was exposed. All the influencers who did not disclose their promotional relationship came under fire from the FTC. Because Pewds was famous, he got the brunt of the smack.

The worst part? Hundreds of digital publishers were quick to jump down Poodie’s throat without the proper info. Turns out, Felix did disclose that the video was a sponsorship by Warner Bros, he just did it via text in the video description box and not in the actual video.

What’s the moral of this story? Well, Pewdiepie got to capitalize on all the hate by making a retaliation video that boasts so many views, it probably paid for whatever strain was put on him. HOWEVER, Pewds now always makes sure that his sponsors are acknowledged within the video and in the description (SPONSOR EAGLE). On the flip side, Warner Bros was truly the party at fault. It is their responsibility to tell all their social media influencers that they are to disclose their promotional relationship in a highly visible manner. Still many brands hire YouTubers or other social influencers and still these influencers take money to produce popular content  and present it as their own, individual opinion. This isn’t right and people are privy to it now.

Don’t try to do it. Not only will the content come across as disingenuous, it’s shady and you will surely lose your tribe when they inevitably see such sketchy content.

Transparency is king and the name of the game when creating your tribe. People can see through your bull, so say what you’ve gotta say loud and proud. Name it and claim it, whether it be good or bad and you will always come out on top. We value that and so do your brand advocates.

yes i know u wanna watch it 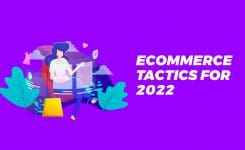 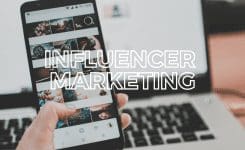 CBD Advertising: This is How to Market Your C...

6 Tips on Combining SEO and Social Media for ... 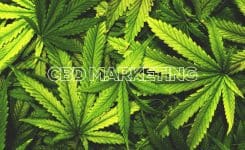 How to Expand Your Audience with CBD Marketin... 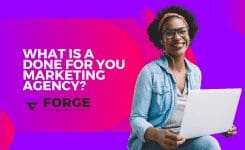 What Is a Done for You Marketing Agency?